Efficient teamwork is the most prominent way to achieve our goals. Whether in sports, arts or engineering a properly collaborating team is the surest way to get to the end, in the best and fastest way. Quite often though, for a team to function properly, it needs to have the right tools. This is especially true in the engineering profession. 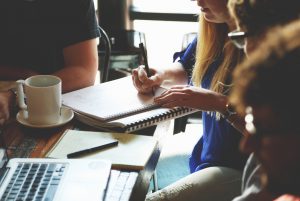 Drillysis is in its foundation designed as an application to help team members work together and always be in sync. Drilling and borehole ground investigation are certainly not a single person job. So we wanted to help the geologist on the field and the engineer in the office to be able to collaborate without the hassle of documents, notes and photos going back and forth.

Let’s have a look at the story of a fictional project. The field geologist, let’s call him Henry, is handling the site investigation works (drilling coordination, soil sampling etc). Once the cores are extracted and stored in the boxes, Henry is taking photos of the cases and investigating the cores. Since Henry has a tablet with mobile internet, he logs on to Drillysis. 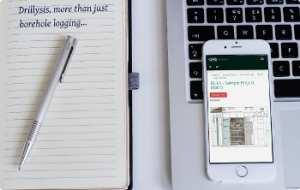 He searches for the borehole record, created by Stephanie, the geotechnical engineer handling the design back at the office. Henry adds his notes to the borehole log, and then inserts the photos in the appropriate depth segments. While he is doing this, Stephanie is seeing the progress in real time. Once Henry is done, Stephanie can take it from there and add any required information, as well as fine tune the log data.

After she is done, she can notify Bob, their manager, who is in a meeting with the customer. Bob, can then log on to Drillysis using his laptop and show the customer the borehole log. The customer, having been impressed with the effectiveness of their work, asks for a few further tests. So, Bob, just goes to the log column selection and adds the required test columns. Stephanie, can see the added test columns and can start working on them immediately.

The way Drillysis works, Henry, Stephanie and Bob do not even have to be in the same country in order to work like this.

But what about companies with more teams and lots of projects?

Well, we thought of that as well. In Drillysis you have the ability to assign different people to each project really easy.

Once you assign the team members to the project, only they have access to it. So, once each user logs on to Drillysis, the project list will only show the projects that the user is assigned with. Team members can be added to and removed from the project at any time.

But isn’t there a risk of two users editing the same data at the same time?

No, because we have taken measures for that as well. Once a user starts editing a borehole log record, the record is as we say “checked out”. So if another user attempts to edit the same record at the same time, they will be presented with a notification that it is currently being edited by someone else (and whom) but will be shown with the current status of the log. 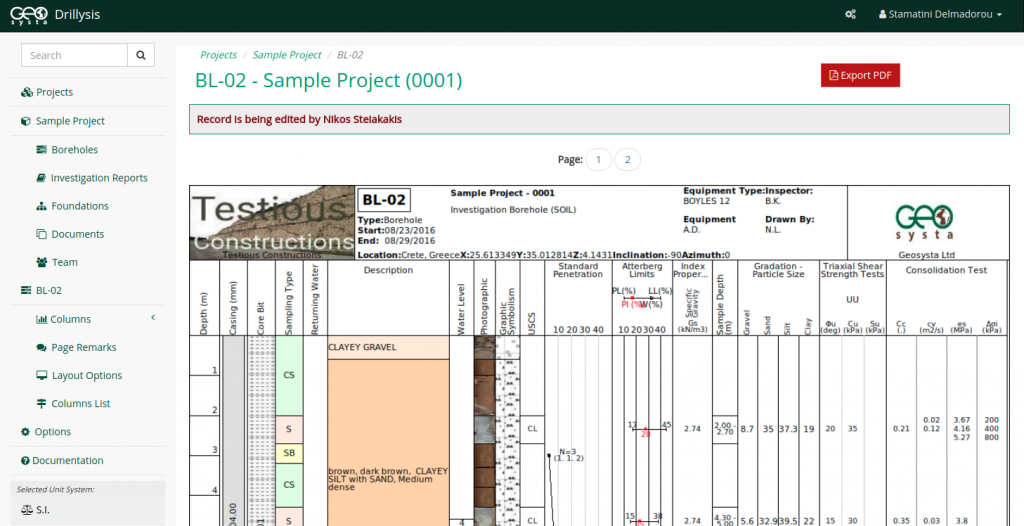 Drillysis can enable teams to work efficiently, by giving constant access to the latest project information as well as centralized storage of all the data.